Okay, so where have I gleaned all of my (limited) knowledge- and curiosity- about LA? I would say the answer lies in the phrase- “the zeal of a convert”. I did not grow up in . When I moved here right after college, I wanted to learn about my new home, and the (relatively) short history that it had.  I got books out of the library about “Old Hollywood”, and drove to unfamiliar areas on the weekends. The contrast in neighborhoods, architectural styles, and lifestyles was very different from the .


In my home state of , you can feel its past- the elementary school that I attended (built in the 1960’s) was named , because it literally was a site of an island where there had been a fort- in 1673! Our neighbors across the street went looking for Indian arrowheads in the woods behind our house. A girl in my graduating class was a Mennonite, an offshoot of the Amish community.


Obviously, has been here just as long, but it was populated by non- natives much later than the East and the . And, as has been attested by many other people, LA loves to get rid of its past by tearing things down. What remains, and what is newly made, is the essence of LA. 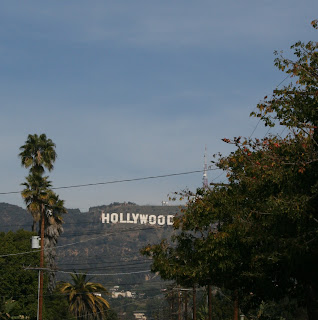